My current work explores and interprets languages of ornament from different cultures, places and periods in history. From my Edinburgh studio I create intricate and colourful ceramic objects that celebrate this fascination for ornament and pattern, using clay as a canvas on which to build richly drawn and layered surfaces of inlaid line, glaze colour and enamel decals.

Beyond the studio I develop projects and commissions that respond to people and places, using my interests as a platform from which to engage with new environments. This approach has lead to work in varied and sometimes unexpected settings, from an English Tudor banqueting room in Sheffield, to a country home on the Scottish Island of Raasay. 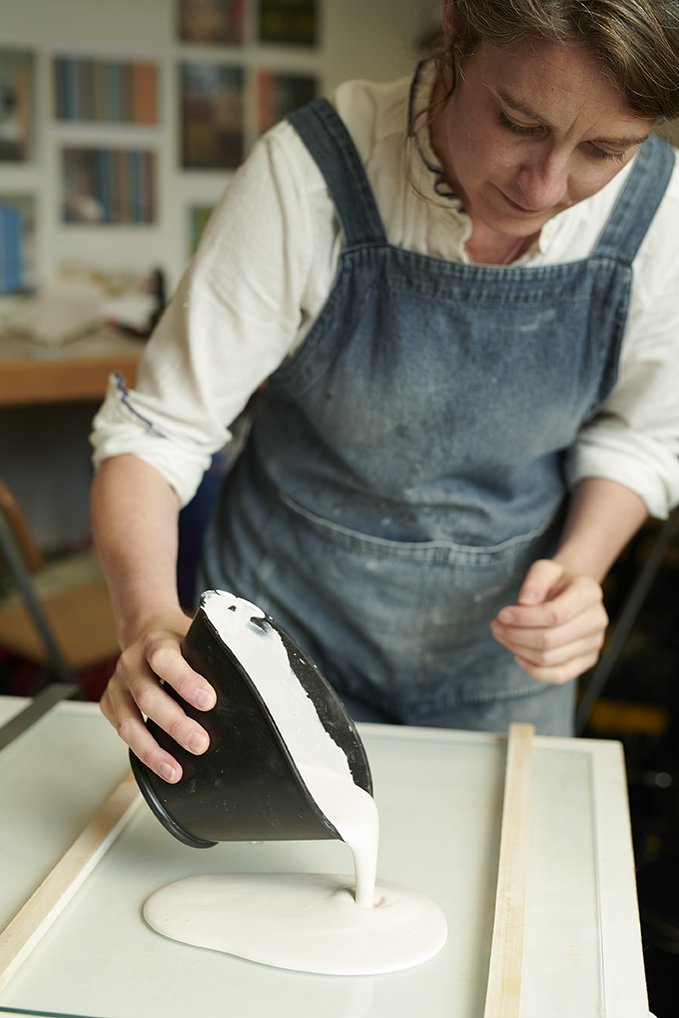